Another TDP MLA came in touch with Sujana 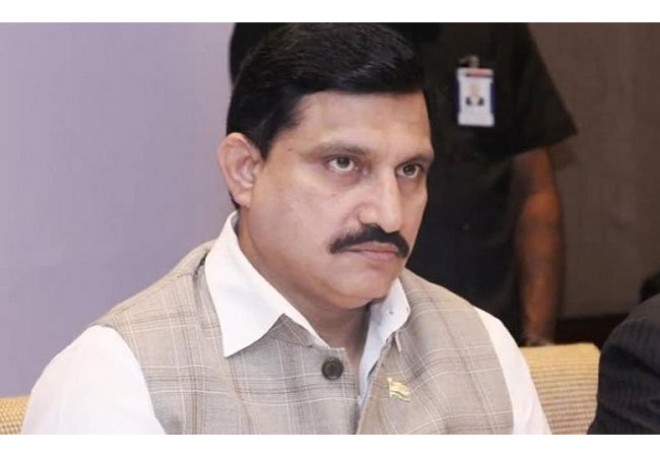 Reportedly, Chirala MLA Karanam Balaram met Sujana Chowdary a short while back and the duo spoke about the current political trend in the state.

Interestingly enough, Karanam Balaram is also in touch with YSRCP leaders. He attended the birthday celebrations of a YCP MP recently and that put a doubt or two in minds of TDP supporters.

It remains to be seen if Balaram will remain with TDP or switch loyalties sooner or later.