YCP leader Tells about the Meaning of Pawanism 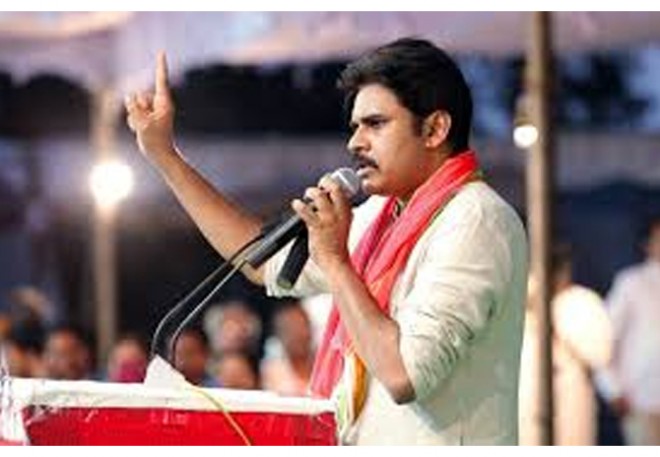 "Pawan Kalyan forges an alliance with Chandrababu Naidu and criticizes YSRCP every time. I guess that is what Pawanism actually means. His sole ideology is to side with TDP and speak against YSRCP," Nani said.

Nani went on to say that Pawan Kalyan feels whatever Chandrababu does is right, but anything Jagan does is wrong.

Well, the YSRCP has been upping the ante while speaking about Janasena chief Pawan Kalyan in front of the media.

Even Pawan Kalyan is willing to go hard on YS Jagan in order to build a strong image for Janasena. We can expect more such heated verbal exchanges between YCP and Janasena in the coming days.