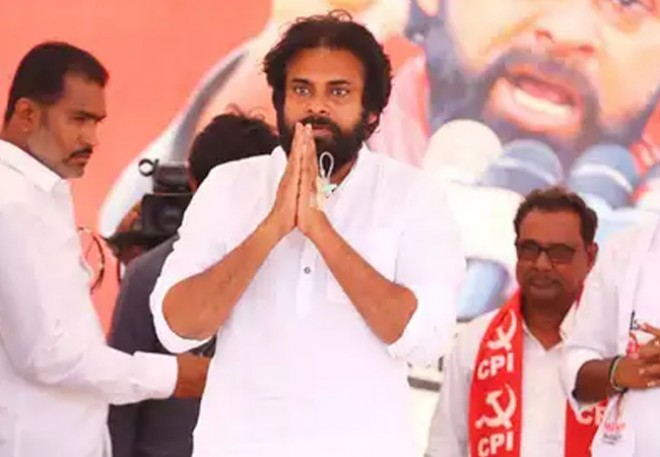 Janasena chief Pawan Kalyan has been holding multiple meetings with his party forces lately. He is interacting with the booth-level cadre of the party and getting to know about the ground reality in Andhra Pradesh politics.

The latest news is that Pawan Kalyan has ordered his party forces to go really hard on YSRCP government from now on.

Pawan will be leading his troops from the front. He will attack YSRCP government in every way possible.

Pawan will be mainly concentrating on the problems that are being faced by construction workers and sand shortage in Andhra Pradesh. He will be holding numerous protests against the state government in the days to come.

Pawan will soon be organizing a walkathon, which is intended to add pressure on the YCP government regarding its recent decisions on construction workers and sand policy. He is planning on holding more such events in the next five years.