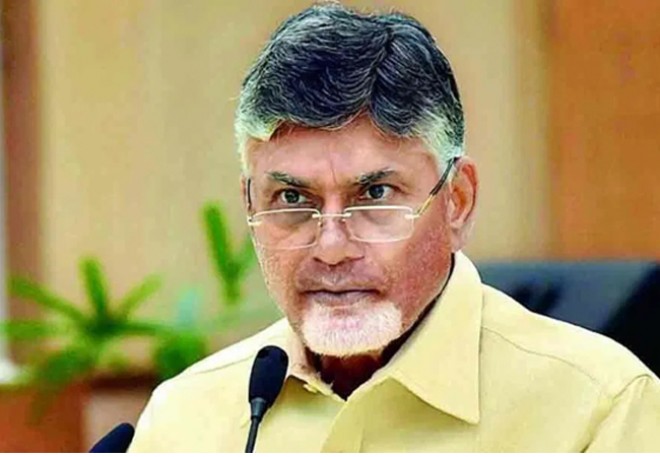 A person named AVS Sathyanarayana Raju filed a case against the TDP government for spending public's money on a party-oriented event.

It is already known that Chandrababu held multiple Dharma Porata Deekshas in protest against the central government. The funds for these events were debited from state exchequer.