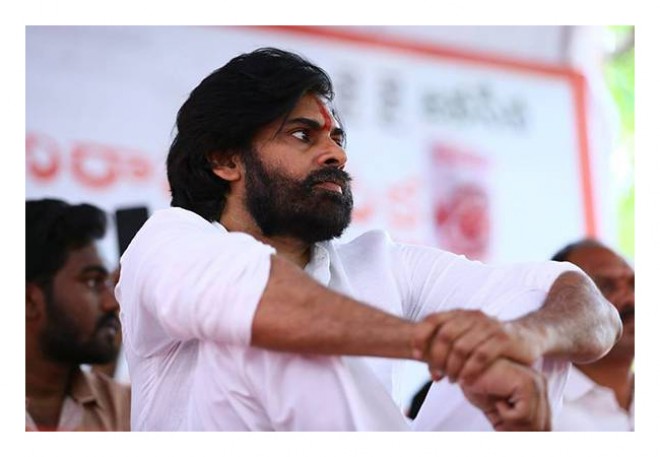 The latest addition to the list of leader who left Janasena is Dharanikota Venktaramana. He contested from Jaggayyapeta constituency on Janasena ticket in the recent election.

It is being said that Venktaramana is in touch with Bharathiya Janatha Party senior leader Sujana Chowdary. He was formally invited to join in BJP and he obliged immediately.

Janasena is already struggling to keep hold of its leaders and the party is being dealt with one shock after another.

Recently, Pawan Kalyan said that this is testing period for Janasena and only his true supporters will stand by the party in this tough time.