Another TDP MLA in Legal Mess 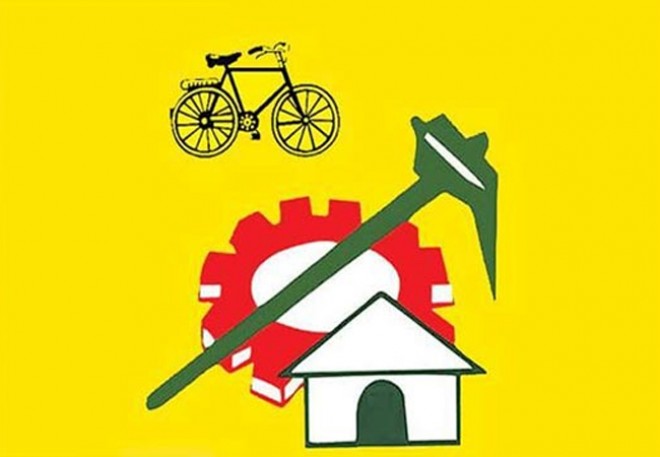 Also, a case was filed against TDP MLA Achennayudu a while back, saying he had abused a police officer who was on duty.

Now, the latest report is suggesting that yet another TDP MLA is in legal mess.

Reportedly, a police case was filed against Gannavaram TDP MLA Vallabhaneni Vamsi. He is accused of using fake stamps on government property documents.

It is being said that Vamsi distributed government land to commoners by using illegal documents that have fake stamps. He will have to face legal proceedings in this regard now.

Telugu Desam Party forces are saying that the YCP government is targeting TDP leaders and filing police cases on them.