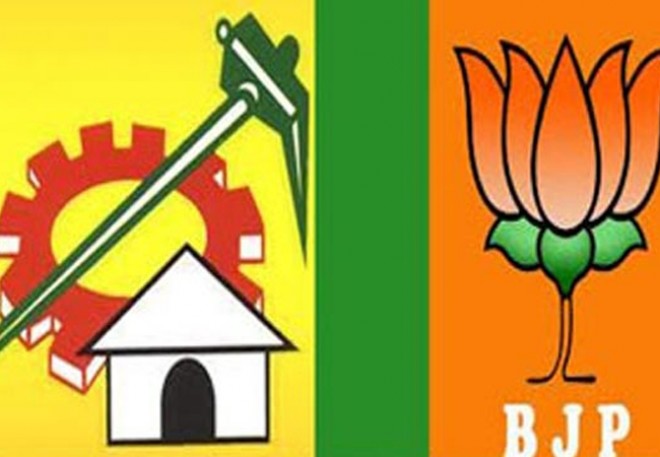 The latest reports are suggesting that TDP might lose a prominent leader from Kurnool district to Bharathiya Janatha party very soon.

Reportedly, Byreddy Rajasekhar Reddy, who joined TDP just ahead of the polls is all set to switch loyalties and join in BJP. The seasoned politician is holding a meeting with his supporters in Kurnool district tomorrow and will be making an announcement regarding his political future later.

Telugu Desam Party has already lost a big chunk of its cadre to opponents in Rayalaseema region and Byreddy's departure will rub salt on the wounds.

Byreddy was elected as an MLA twice from Nandikotkuru in 1994,99 elections.