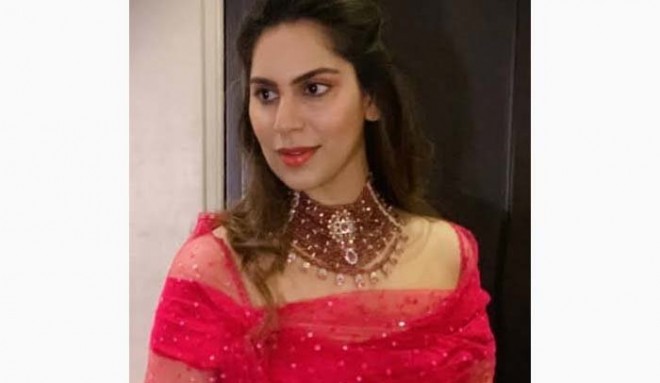 Mega daughter-in-law Upasana Konidela took to her social media to express her discontent over Prime Minister Narenda's Modi's celebrity gathering as a part of change initiative. She questioned why none of the South Indian actors were invited to be a part of this event.

In her instagram post, she expressed that the South Indian industry greatly respected its Prime Minister and that it was hurtful to see that the entertainment industry was limited to the Hindi actors. She also stated that it was important to have representatives from all industries.

PM Modi had conducted a special luncheon for the celebrities of the entertainment industry to discuss how to bring change through the film industry. Stars like Shah Rukh Khan, Aamir Khan, Kangana Ranaut, Rakul Preet and several others were a part of this gathering.