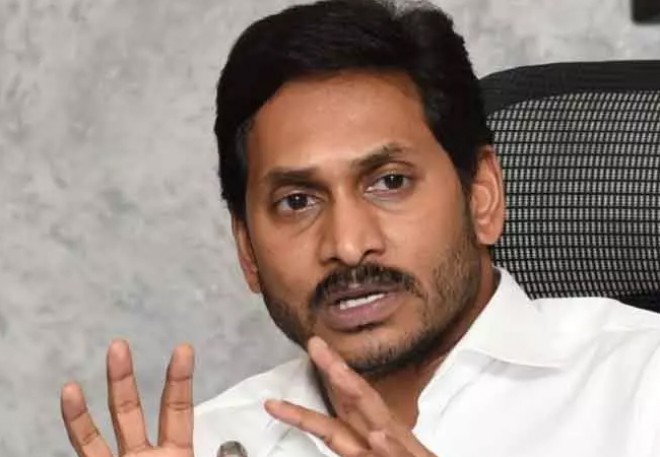 It is already known that the chief minister of Andhra Pradesh YS Jagan Mohan Reddy filed a petition in CBI court regarding the ongoing investigation on his 'illegal properties' case.

Jagan requested the CBI court to exempt him from attending court hearings as he is finding it tough to manage time after being elected as the chief minister.

The court passed the final judgement on this case a short while back.

The court has rejected Jagan's petition and made it clear that he should definitely attend court hearings untill the case is closed.

Jagan's lawyer argued that Andhra Pradesh government has to spend around Rs 60 lakhs for security and personal reasons every time he attends court hearing on Hyderabad. But the court decided that it is against law to exempt a person from court hearing.