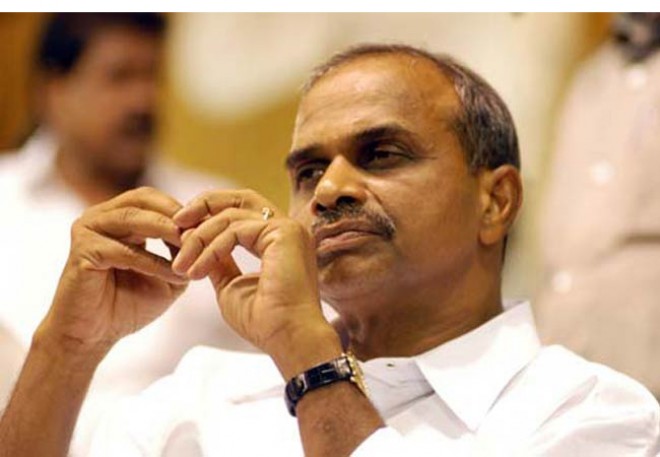 " YS Rajasekhar Reddy was 1000 times better than Jagan. Rajasekhar Reddy used to listen to the opposition and act accordingly. But Jagan is taking one-sided decisions every now and then," he said.

Chandrababu went on to say that Telugu Desam Party never crossed it's limits while in power, but the YCP government is oppressing its opponents through illegal means.

"Also, Jagan is imposing ban on a section of media. This is an unethical practise," he said.

We need to wait and see how YCP forces will react to these strong comments from Chandrababu Naidu.