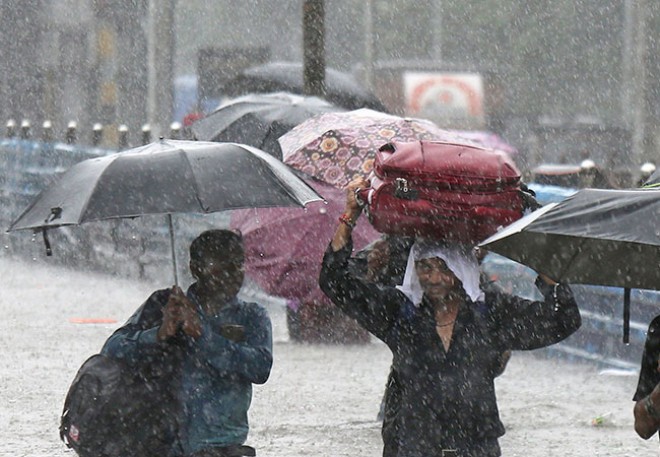 Somawar i.e. today eastern Uttar Pradesh, mountainous areas of West Bengal, Sikkim, Andaman and Nicobar and Meghalaya may receive very heavy rains while many parts of Madhya Pradesh, Bihar, Gujarat, Andhra Pradesh, coastal Karnataka, some areas of Tamil Nadu There may also be heavy rain. In Madhya Pradesh, 34 per cent of the rains has been above normal in Rajasthan.

GD Mishra, a senior metrologist at the Bhopal office of the Meteorological Department, said that the pace of monsoon has slowed down in East Madhya Pradesh, but in the western part, the monsoon is still fully active. Due to this, heavy rain is expected in 10 districts including Indore, Mandsaur, Neemuch, Agar Malwa and Alirajpur on Monday morning. Apart from this, there is a possibility of light rain in 32 districts including Bhopal.