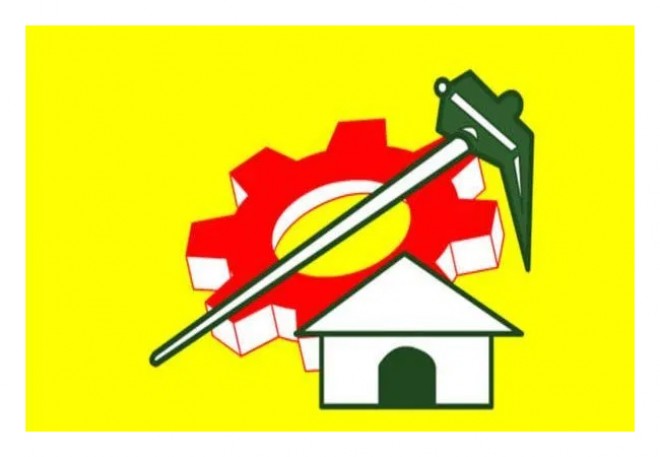 TDP Chief and former minister Chandra Babu Naidu alleged that the YCP government is not allowing several channels in AP to broadcast news about the current flood situation in the state.

The TDP Chief also stated that the people have the right to choose whichever channel they would want to watch and the government cannot ban media on its own. Several TDP leaders took to social media to protest against the YCP government's suppressive rule.