All is not well between Etela and TRS high command. 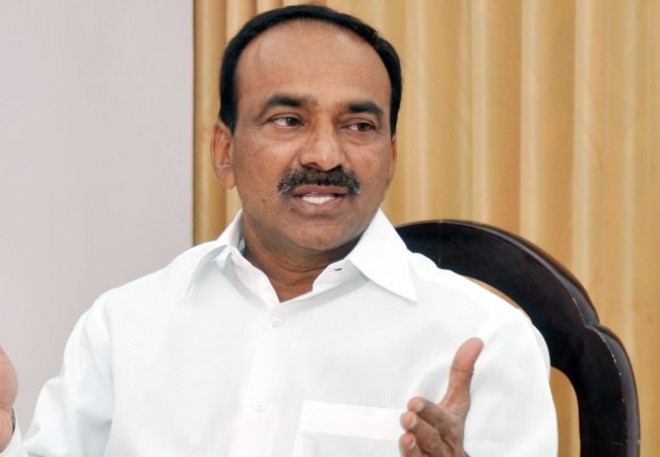 Telangana Rashtra Samithi senior leader Etela Rajendar has been making a series of provocative comments regarding the party high command.

Recently, he said that TRS is a collective force and no one is above him. Etela went on to say that he does not take orders from anyone in TRS. This did not go well with KCR and TRS working president KTR.

A short while back, KTR said that a few leaders are going overboard after bagging key posts in the state government. This comments were indirectly aimed at Etela Rajendar, say political analysts. This is a clear indication that all is not well between Etela and TRS high command.

Now, it is being said that Etela Rajendar might be leaving TRS very soon. Even KCR seems to be contemplating on removing Rajendar from the cabinet. If this happens, the senior leader will be on his way out and BJP looks like a possible destination for him, say sources.