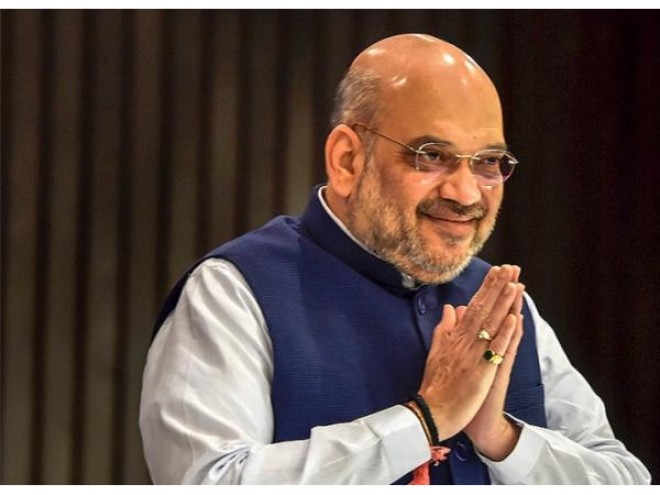 According to the details, Former foreign secretary S Jaishankar will be the new External Affairs Minister while Smriti Irani has been given charge of Women and Child Development Ministry in addition to Ministry of Textiles she already had in the earlier government.

Under the portfolios officially released today, Piyush Goyal gets to retain the Railways portfolio and has also been given Commerce and Industry which was held by Suresh Prabhu, who has been dropped.

Prakash Javadekar, who was the Human Resource Development minister, gets to retain the Ministry of Environment, Forest and Climate Change and will be the new Minister of Information and Broadcasting.