We are step out with an out and out mass number 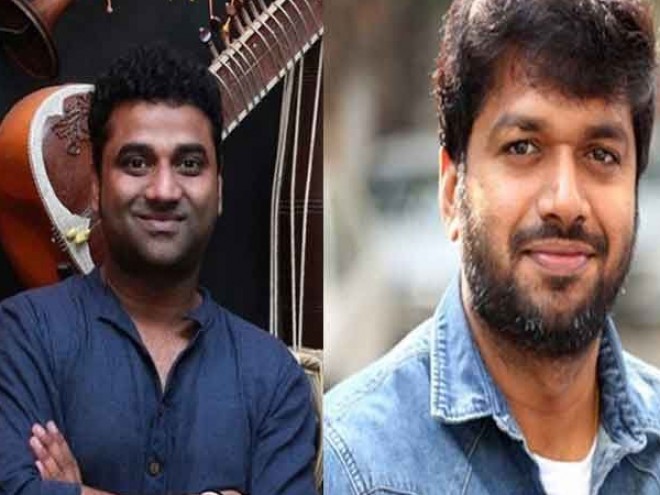 Rockstar Devi Sri Prasad has been badly trolled by Superstar Mahesh Babu fans after the audio album of Maharshi was unveiled. The young composer fell into damage control mode and is quite cautious about the 26th film of Mahesh Babu Sarileru Neekevvaru which got its official launch today. During the event, DSP cheered up Mahesh Babu's fans by saying that the film has scope for some out and out mass beats and some melodies.

"Me and Anil are in plans to step out with an out and out mass number which sure turn out the first consideration for party beats in the coming future. Along with this, the film also has a melodious romantic number. These will be a feast for Superstar fans" said DSP. Directed by Anil Ravipudi, Sarileru Neekevvaru starts rolling from the last week of June. Rashmika is the female lead. The film releases for Sankranthi 2020.