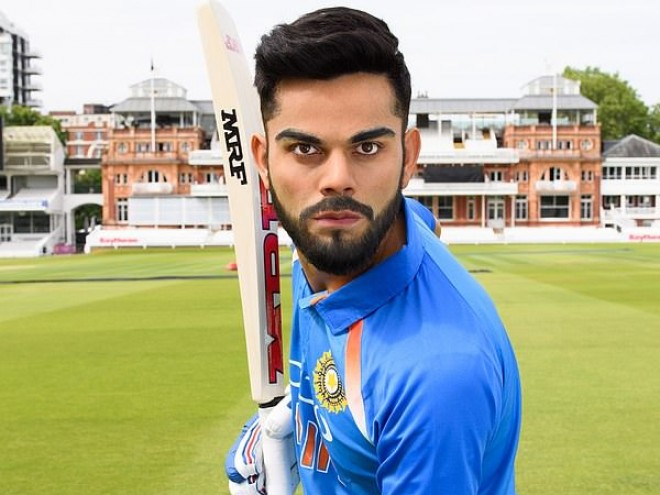 Coming to details, Madame Tussauds unveiled the wax statue of Kohli at the iconic Lord's in London on Wednesday before the start of the World Cup which begins with hosts England taking on South Africa at The Oval on Thursday.

The statue is dressed in the official Indian kit as well as shoes and gloves donated by Kohli himself.

Kohli, arguably the best batsman of the current generation, will share space with legends like Usain Bolt, Sir Mo Farah at the museum.

The 29-year-old is the second Indian cricketer to have his wax statue at the renowned wax museum after Tendulkar whose statue was installed in 2009.

Kohli, for the first time, will lead India at the showpiece event where the Men in Blue will begin their campaign against South Africa on June 5. The number one ODI batter will hold key to India's chances of lifting the World Cup for the third time.