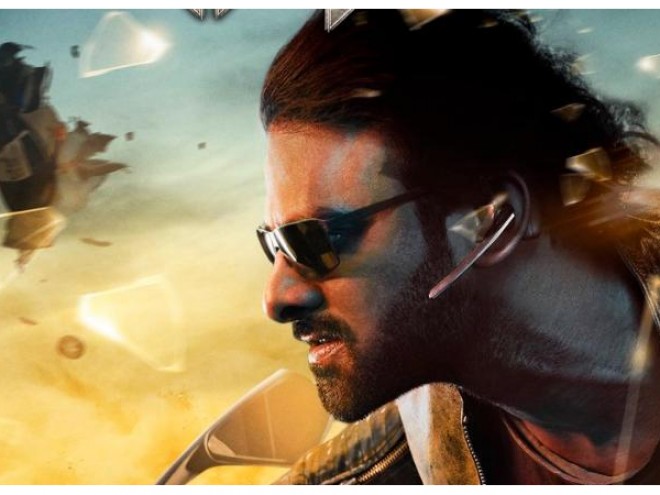 Telugu upcoming biggest film Saaho, directed by Sujeeth, is one of the most anticipated films in 2019. The film starring Prabhas, Shraddha Kapoor and Neil Nitin Mukesh has been in the making for nearly three years and is all set to see the light of the day in August.

It was rumoured that that Saaho's release might get postponed yet again. However, the makers have confirmed the film's release date with a brand new poster. The film, produced by UV Creations, will hit the theatres worldwide on August 15, 2019, on Independence Day.

In the poster, Prabhas is seen racing in his luxury bike with a Bluetooth earphone. It looks like the shot is from one of the action sequences that were shot near Burj Khalifa in Dubai. The makers had shelled out nearly Rs 90 crore for this stunt sequence.