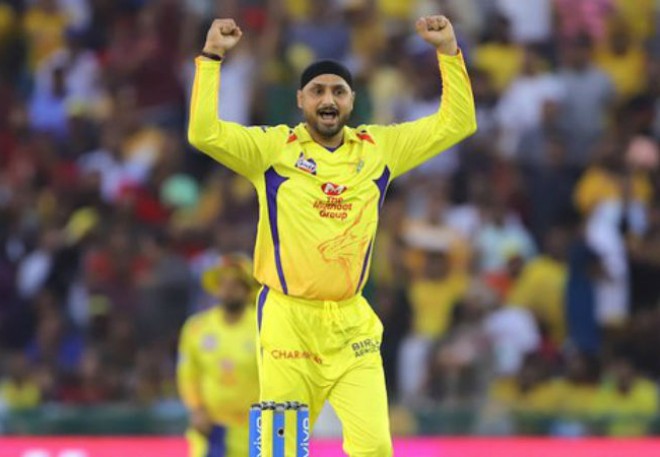 Here is the latest news that, Chennai Super Kings off-spinner Harbhajan Singh became the third Indian to claim 150 or more wickets in the history of Indian Premier League (150). The right-armer achieved the feat during the second qualifier against Delhi Capitals at r. Y.S. Rajasekhara Reddy ACA-VDCA Cricket Stadium in Visakhapatnam.

DC's Amit Mishra with 157 wickets in 147 matches and KKR's Piyush Chawla, with 150 wickets in 157 matches, are the only two other Indians who have reached the mark.

Bajji, who had 148 wickets prior to the start of the match, dismissed DC's Shikhar Dhawan (18) in the sixth over, and followed it up with the wicket of Shrefane Rutherford for 10, in the 16th over. The bowler finished with figures of 31/2 in his four overs as DC finished at 147/9 in 20 overs.