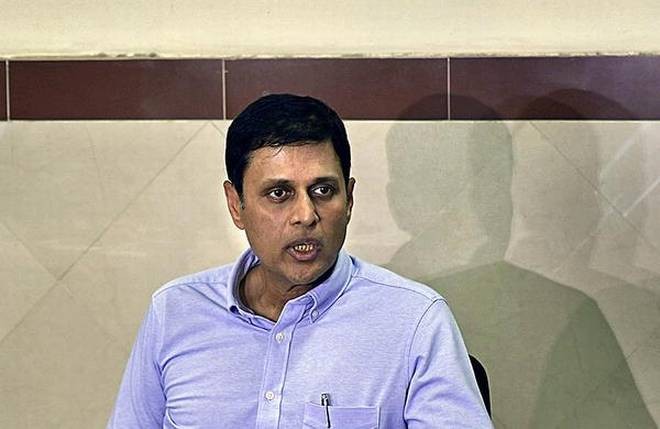 Hyderabad, Apr 09: Telangana state Chief Electoral officer Rajat Kumar said all arrangements have been made for polling on April 11 for the 17 Lok Sabha seats in the state, including Nizamabad where 185 candidates are in the fray.

Kumar said the campaign would end at 5 pm on Tuesday all over the state except in the Nizamabad Lok Sabha constituency limits, where it would continue for an additional hour.

He told media persons that polling would be held in 34,604 polling centres from 7 am to 5 pm but in Maoist-affected areas polling would end at 4 pm.

It the Nizamabad Lok Sabha constituency, polling will be held from 8 am to 6 pm. He said polling in all booths would be videographed. Voter slips had been distributed to 90 of the elcetorate, he said.

The Election Commission would take a serious view if anyone violated the election code. All government and private establishments should declare a holiday on April 11, and those that do not comply face serious action.

Kumar said there were some problems with EVMs in the previous elections and the ones being used in the April 11 election were new ones supplied by BHEL.