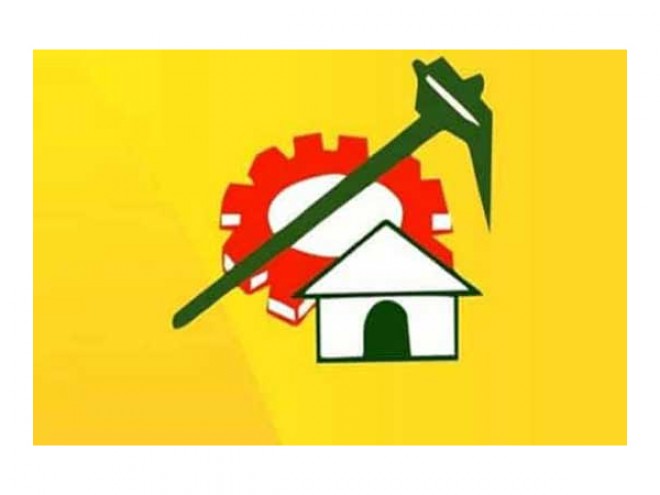 The Telangana wing of TDP has decided not to contest in the upcoming Lok Sabha elections in the state. The party has made this decision only a day before the last day of nomination.

According to sources, the TDP has made this decision after several of its key leaders withdrew from the party and joined the TRS and the remaining leaders are not keen to contest in the elections.

Political analysts say that the remaining TDP leaders would announce their support to the Congress party in all the 17 Loksabha constituencies of Telangana instead of contesting by themselves.