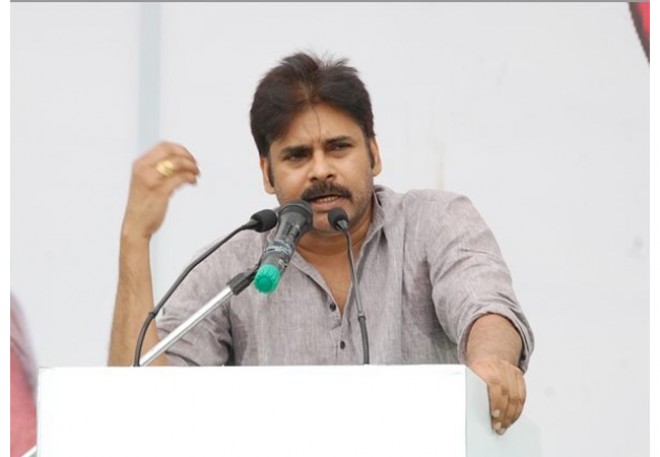 A few days ago, Janasena supremo Pawan Kalyan made a few controversial statements on Telangana and the present Chief Minister KCR during his election campaign in Bheemavaram.

He alleged that Andhra people were beaten up in Hyderabad and that KCR is resorting to blackmail politics with Andhra settlers in Telangana.

Reacting to Pawan's statements, the Telangana Advocates' Joint Action Committee has filed a case against him at Jubilee Hills Police Station.

They filed a complaint stating that Pawan Kalyan is inciting hatred among Telugu people by making such statements. The Election Commission is also looking after the matter.