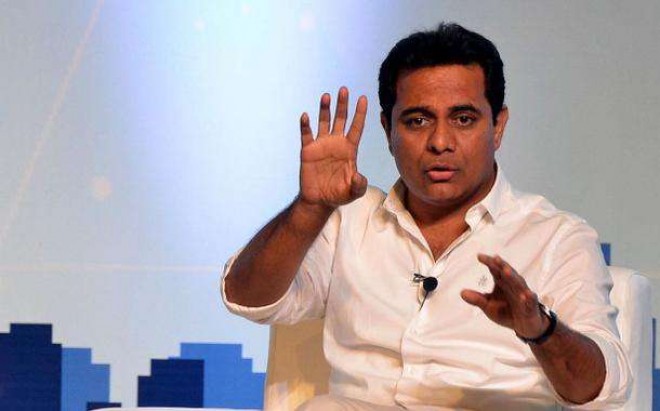 KTR tweeted: "Dear Pawan Kalyan garu. I hope this was a misrepresentation of your thoughts. As you are aware, Telangana is home to people from 29 states who are living harmoniously ever since formation of the state. I am sure you agree with me that this sought of rhetoric creates undesirable negativity."

In a video clip doing the rounds on social media, Pawan is seen telling the crowd that because of their caste and religious difference, people in AP fight among themselves and in Telangana, AP people are beaten up.

On interaction with the media, in the recent times....the TRS President also welcomed Pawan Kalyan to contest in Telangana Polls.