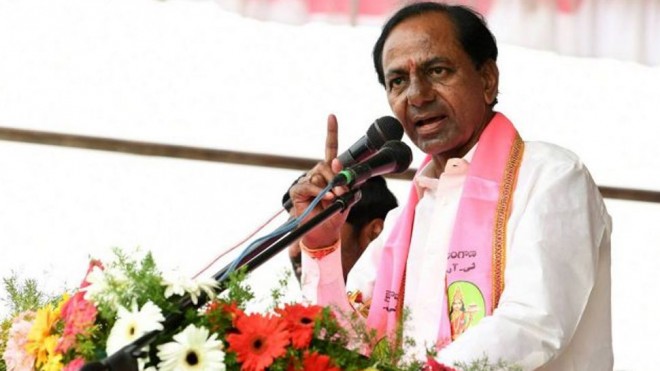 In the meeting, he is learned to have finalised the candidates for Mahbubnagar, Nagarkurnool, Mahabubabad, Peddapalli, Adilabad segments.

However, KCR decided to replace the Mahbubnagar and Mahabubabad candidates with new faces and the same was discussed with the MPs Jithender Reddy and Azmeera Seetaram Naik. KCR decided to allocate the tickets to 8 sitting MPs for the ensuing Lok Sabha elections.