Lack of interest in Telangana Polls 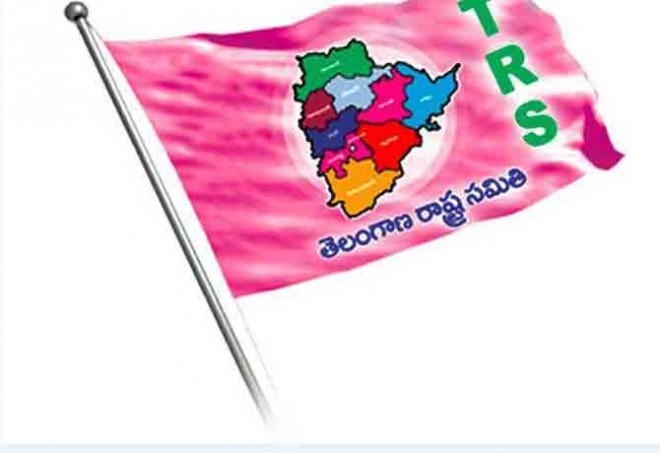 Hyderabad, Mar 20: While the upcoming general elections to Lok Sabha have created a lot of buzz in all the states, it is not the case in Telangana.

While all the states are witnessing a relentless electoral battle between various political parties, in Telangana, there seems to be a complete lack of interest in the polls not only among political parties but also the voters. This is because whoever wins in Telangana will ultimately end up in the TRS.

The question now being raised is whether elections required in Telangana when TRS and KCR are making a mockery of democracy and public mandate?

Right from Day-1 after poll results, KCR has started to lure Opposition MPs, MLAs into TRS fold. TRS leaders threaten candidates who contest from other parties.

Even if a few 'strong candidates' fights against the TRS and win with public support, they are still hounded in various ways leaving them with no option but to join the TRS.

In these circumstances, it would be better if the Election Commission of India gives serious thought to the issue of whether elections are required in Telangana when defections are occurring blatantly.