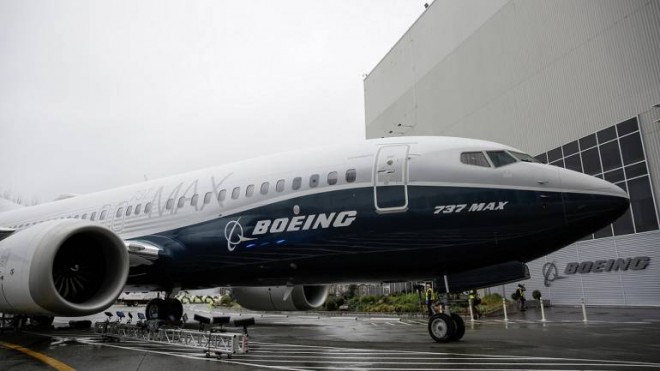 The Ministry of Civil Aviation tweeted, "DGCA has taken the decision to ground the Boeing 737-MAX planes immediately. These planes will be grounded until appropriate modifications and safety measures are undertaken to ensure their safe operations, As always, passenger safety remains our top priority. We continue to consult closely with regulators around the world, airlines, and aircraft manufacturers to ensure passenger safety," it added.

European Union and many countries across the world have already banned the use of 737 Max 8 aircraft in their respective airspace.