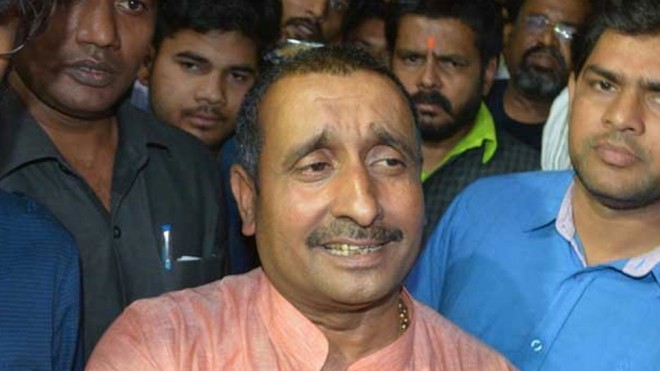 Justice Pandey directed Ashok Singh not to misuse the bail and appear before the court for trial proceedings. Singh had pleaded that he's innocent and had been framed.

The mother of a teenaged girl belonging to the Makhi police station area had alleged that Sengar raped her daughter at his residence in 2017. Sengar, a four-time MLA who represents Bangermau in the UP Assembly, was arrested on April 13 last year.

The case had come to light after the victim allegedly attempted self-immolation outside Chief Minister Yogi Adityanath's residence.