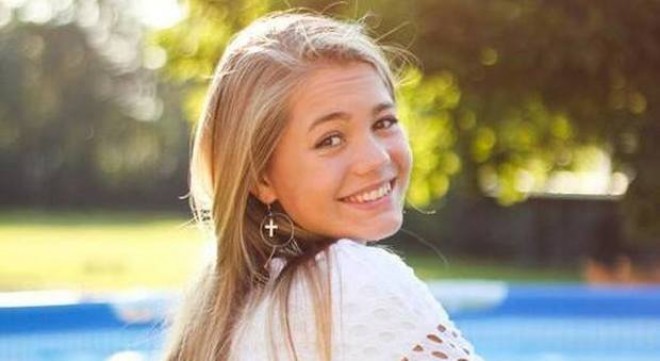 Austria, Mar 11: The former Miss Teen Universe has died, her parents, Bert van der Zee and Eugeniek van het Hul, confirmed on Instagram on Thursday. She was 19. A slideshow of photos of van der Zee accompanied the post, as fans of the Dutch model expressed their condolences in the comments.

As her parents explained in another post, van der Zee fell ill during her family's recent trip to Austria last month. "Lotte started to feel unwell throughout the course of the afternoon. A feeling that speedily intensified in sudden cardiac arrest," they wrote, adding that she was taken to the nearest hospital and put into a coma on doctor's orders. She was then transferred to another hospital in Munich, however, she didn't recover.

In an interview with a Dutch newspaper......Van der Zee's parents said she had been out the night before with friends. They recalled she returned "cheerfully and without health complaints." Her parents told the outlet that van der Zee promised to meet them for breakfast but didn't show up the next morning, and started to look ill. Her condition depressed in the afternoon.

Van der Zee was crowned Miss Teen Universe in 2017. Her parents said they plan to do tests to determine what caused the model's heart attack.