Telangana, AP to go to polls on this date 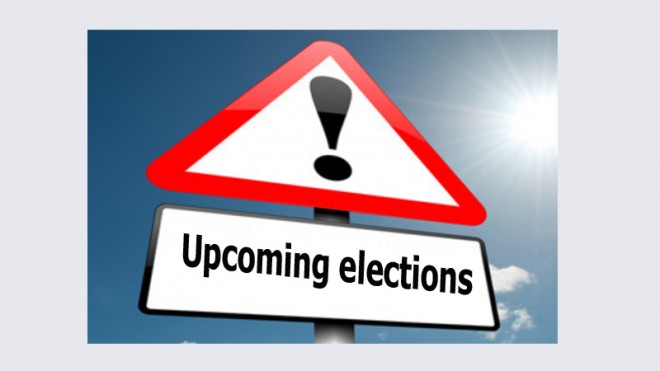 The Election Commission of India announced the election schedule for the entire country on Sunday. With the announcement of the schedule, the model code of conduct came into force with immediate effect.

According to the schedule, the notification for the elections will be issued on March 17. The last date for filing of nominations is March 25. Polling will be held on April 11, but the counting of votes will take place only on May 23.

Since the last phase of polling will take place only on May 19, there is no scope for announcing even the exit poll results. It means, the suspense will continue for more than a month for the fallout of the result.