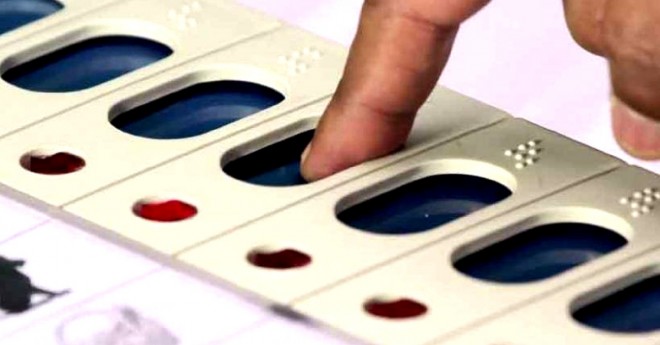 However, elections will also be held in four states - Andhra Pradesh, Sikkim, Arunachal Pradesh and Odisha – along with the parliamentary polls.

This announcement signals the start of voting exercise that will see Prime Minister Narendra Modi seeking another term and opposition attempting to join forces to put up a strong fight.

The Model Code of Conduct spells out dos and don’ts is now in place, which means the government cannot announce any new schemes.

The Congress had accused the polling body of lagging the dates to enable the government to rush through the launch of welfare schemes and projects.

The term of the Lok Sabha ends on June 3. About 900 million voters would be eligible for the polls, about 15 million between the ages of 18 and 19 years.