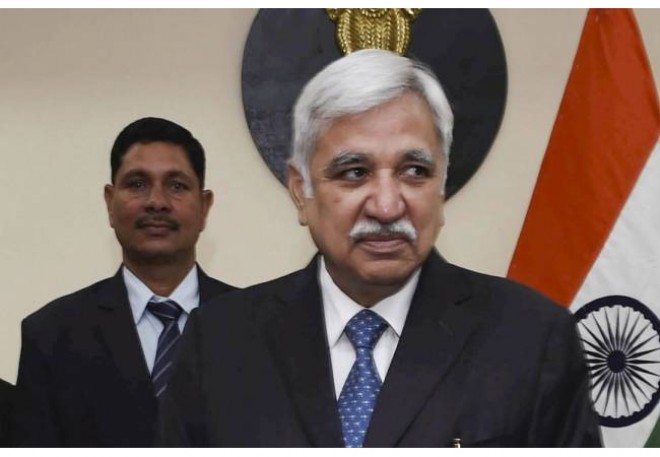 New Delhi, Mar 10:The latest news has emerged that, The number of voters in the Lok Sabha elections will be around 900 million, Chief Election Commissioner Sunil Arora announced on Sunday, calling the upcoming polls the "largest festival of democracy".

There would be approximately 10 lakh polling stations this year, up from 9 lakh in the last general election in 2014.

"The Election Commission has attempted a very comprehensive preparation for the conduct of the election," he added.