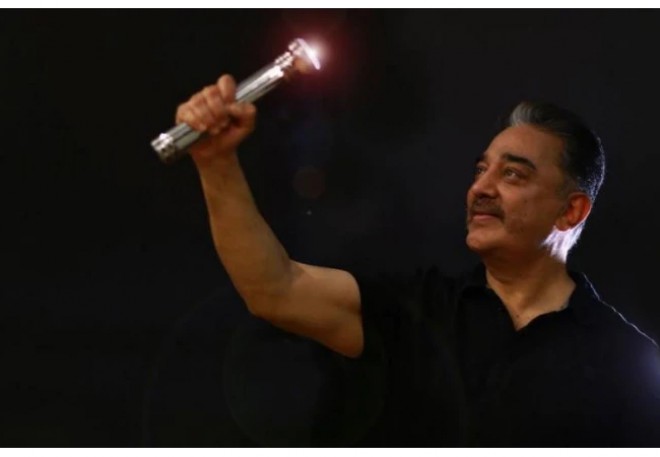 The official allotment has been made by the Election Commission.

Actor Turned politician welcomed the development and said that his party will be endevour to become a "torch bearer" in politics.

From this aspect, Election Commission of India allotted symbols to 39 political parties on Sunday.

Kamal Haasan launched Makkal Needhi Maiam (MNM) on February 21 last year. He made the official announcement in a public meeting in Madurai in Tamil Nadu.

Kamal Haasan unveiled the party flag in the meeting as well. The flag depicts six interlocking arms. These are said to symbolise the unity between five southern Indian states (Karnataka, Andhra Pradesh, Tamil Nadu, Telangana) and Union Territory of Puducherry.