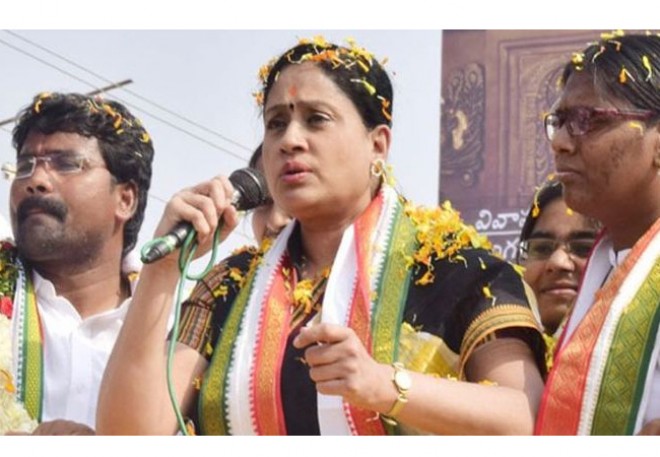 Speaking at a rally in Shamshabad, the actress-turned-politician Vijayashanti alleged that people were scared of Prime Minister Modi as they are unsure of when he will throw a "bomb".

"People are scared as they don't know which kind of bomb Modi will throw when. Modi looks like a terrorist." Congress leader Vijayashanti said.

"The public should be loved but Modi scares them. A Prime Minister should not do such a thing.", she alleged.

Her statements against PM Modi managed to create a buzz on social media. However, netizens are wondering out loud if Vijayashanti will be able to get away after making such bold and controversial statements against the Prime Minister.