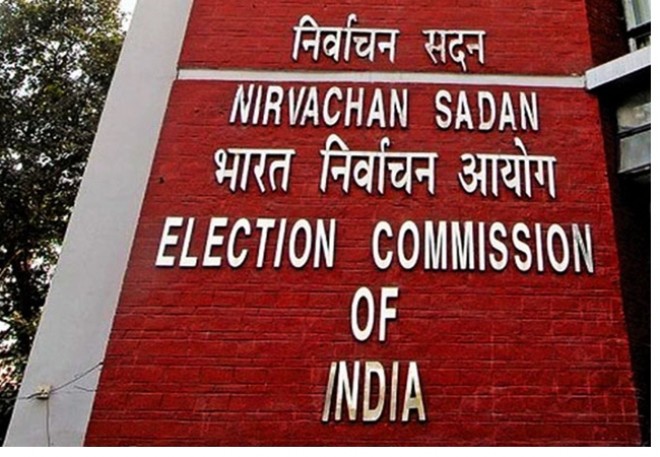 New Delhi, March 10: Here is the latest news that The Election Commission will announce the schedule for the upcoming Lok Sabha elections today at 5 pm in Vigyan Bhawan.

According to the sources, It is learned that elections will be held in seven or eight phases from April 10 and May 15, 2019.

The Election Commission may also announce the assembly election dates in Andhra Pradesh, Odisha, Sikkim and Arunachal Pradesh along with the Lok Sabha election schedule, according to the sources. Once the dates are announced, the Model Code of Conduct will come into effect.

The notification for the first phase of Lok Sabha elections is learned to be issued in the March-end as the current term ends on June 3.