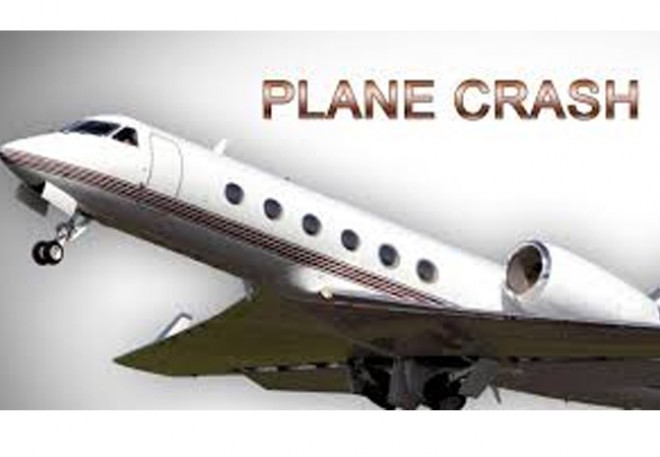 New Delhi, March 10: Here is the latest and breaking news that, A dozen people have been killed in a plane crash in the Colombian plains province of Meta, a police source said on Saturday.

According to the details, The civil aviation agency confirmed in a statement that there were no survivors of the crash, which occurred after the DC-3 aircraft made a distress call at 10:40 a.m. local time, but said it was working to identify and count those killed.

The plane, which is owned by Laser Aereo airlines, was en route from the southern city of San Jose del Guaviare to central Villavicencio, the agency said.

It crashed about midway through its flight in San Carlos de Guaroa municipality in the plains province of Meta.