Modi to contest from Varanasi in general election 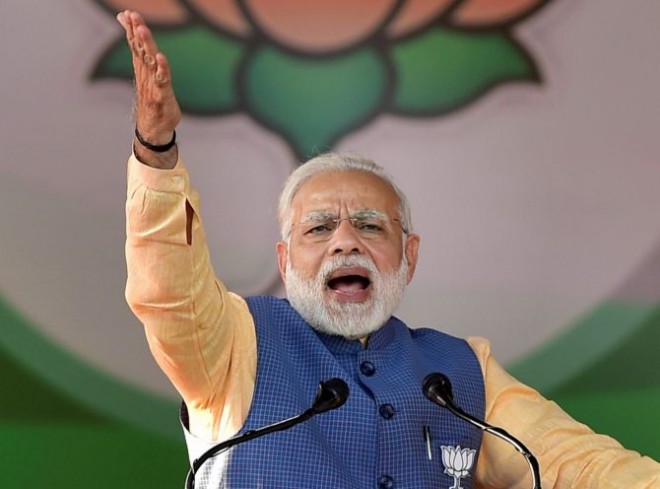 New Delhi, Mar 9: In a hope to continue his winning streak, Prime Minister Narendra Modi is all set to contest from Uttar Pradesh's Varanasi seat again in the upcoming Lok Sabha elections. The second seat will be finalized later.

A decision in this regard was taken at the BJP Parliamentary Board meeting on Friday, which was held for nearly three hours to discuss key poll-related issues. The prime minister had defeated Aam Aadmi Party chief Arvind Kejriwal with over 3 lakh votes in the last elections, while Congress candidate Ajay Rai was way behind with just 75,000 votes.

Besides the seat for PM Modi, the BJP members also came to the conclusion that there will be no blanket ban on leaders above 75 years of age. Any candidate who is capable of winning, even if he or she is above 75, will be given a ticket, a source close to the development said.

After the 2014 victory, PM Modi-led party changed its rules for party members, which included retirement from active politics after 75 and diminishing chances of getting party tickets after reaching 70. However, this year the norms seem to have been amended again as several prominent BJP faces will be ruled out if the party chooses to stick with the 2014 rule.