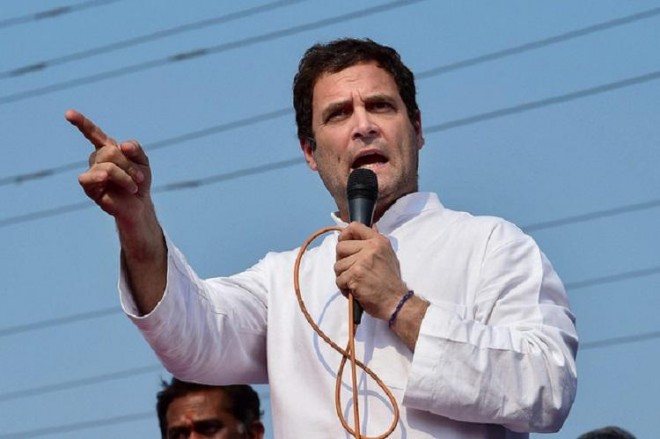 
In the December 7, 2018, Assembly elections, the Congress secured only 19 seats in the 119-member House with the Telangana Rashtra Samiti (TRS) returning to power after winning in 88 constituencies.


The Congress had forged an opposition alliance "Prajakutami" (People's Front) for the Assembly election, along with the Telugu Desam Party, the CPI, and the Telangana Jana Samiti. But this grouping came a cropper at the hustings.


The TDP, led by Andhra Pradesh Chief Minister N Chandrababu Naidu, picked up only two seats, while the CPI and TJS drew a blank. For the coming Lok Sabha elections in Telangana, due by May, Khuntia said the Congress has decided to contest all the 17 seats on its own and appealed to "like-minded parties" to support its candidates.


Asked if the TDP, CPI, and TJS promised support to Congress candidates, Khuntia said: "They have said they will talk (discuss) in their party". On when the Congress would announce candidates for the 17 seats, he said it's expected by next weekend.