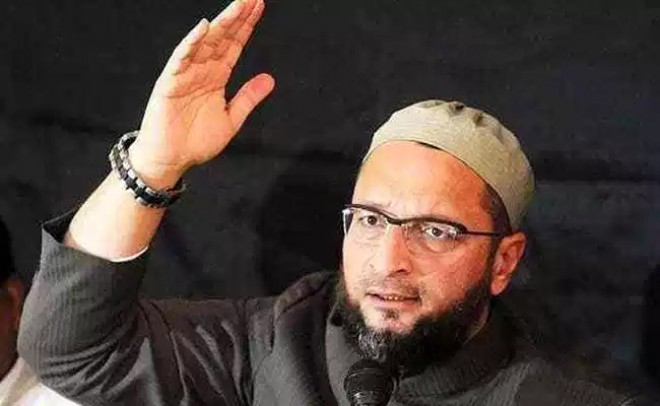 Hyderabad, Mar 08: The All India Majlis-e-Ittehadul Muslimeen chief Assadudin Owaisi on Thursday slams the central government over the missing Rafale file says if the government cannot safeguard a file, this shows their competence.

The Member of Parliament from Hyderabad while speaking to a news agency stated that "If the government is not able to safeguard one file its shows their competence. When the Defence Minister stood up in the parliament to speak on Rafale, could she not tell that one file has been stolen from the Ministry of Defence."

This comes after the Attorney General K.K. Venugopal told the bench of Chief Justice Ranjan Gogoi, Justice Sanjay Kishan Kaul and Justice K.M. Joseph that certain documents pertaining to the Rafale deal were stolen from the Defence Ministry.

The Attorney General had made the submission during the hearing on review petitions filed by various parties against its December 14, 2018, judgment in which it had refused to order a probe into the deal to get 36 Rafale fighter planes from France.