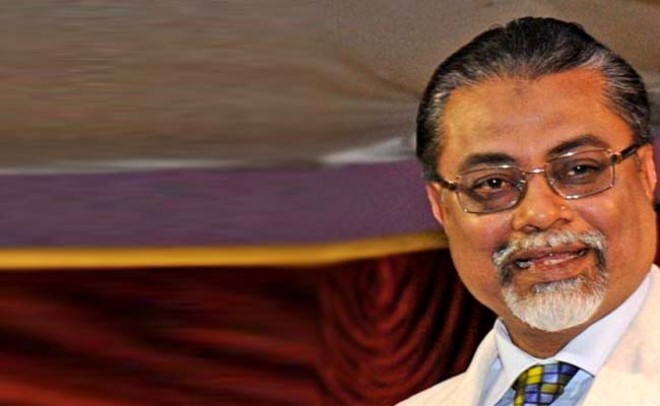 
"I understand the Supreme Court has appointed a mediation committee headed by me. I'm yet to receive the order copy. I can say if the committee has been constituted, we'll take every effort to resolve the issue amicably," he said.


The Supreme Court on Friday referred the politically sensitive Ram Janmabhoomi-Babri Masjid land dispute case for mediation by a panel headed by former apex court judge FMI Kallifulla and gave it eight weeks to complete the process. The other members of the panel will be Sri Sri Ravishankar and senior advocate Sriram Panchu said a five-judge Constitution Bench headed by Chief Justice Ranjan Gogoi.


The bench directed that the mediation will be held at Faizabad in Uttar Pradesh and the process should start within a week from Friday. The bench, also comprising Justices S A Bobde, D Y Chandrachud, Ashok Bhushan and S A Nazeer, said the panel should file a progress report of the proceedings within four weeks and complete the process within eight weeks.


The apex court said "utmost confidentiality" should be maintained to ensure the success of the mediation process and no media, neither print nor electronic, should report the proceedings. The panel of mediators can co-opt more members in the team, it said. In case of any difficulty, the chairman will inform the apex court registry about it, it added.