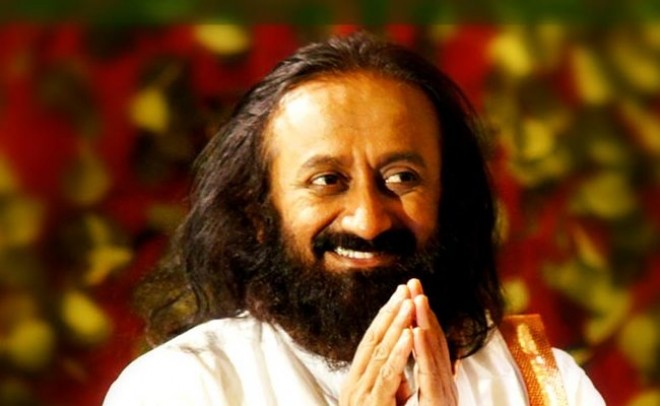 New Delhi: The Supreme Court has today decided to refer the disputed Ayodhya title suit to a panel of mediators which shall also include spiritual guru Sri Sri Ravi Shankar.

Besides Sri Sri Ravi Shankar, Justice FM Kallifulla, a retired judge of the Supreme Court will head the panel of mediators which shall include senior advocate Shri Ram Panchu.

The Ayodhya disputed title suit has remained one of the most controversial cases between the two communities in India resulting in many atrocities in the past history.

The majority Hindu community in India believe the site in Ayodhya where the Babri Masjid was razed in 1992 was the birthplace of Lord Ram.

Back in the year 2010, the Allahabad High Court had ruled that the land should be divided equally between the Sunni Waqf Board, the Nirmohi Akhara and Ram Lalla.

The Apex court has ordered the medication panel which shall begin work in a week and submit it's reported in four weeks of time.