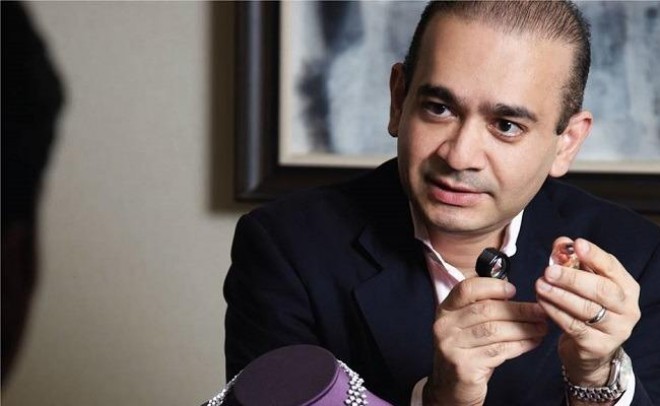 
The 33,000 square foot luxurious bungalow is illegally built, violated coastal regulation zone norms and state regulations, say authorities.
However, the foundation of the structure is said to be so robust that authorities have so far struggled bringing it down using just heavy machinery, and may take months this way. To speed up the process, they have now decided to demolish the building through a controlled explosion, using dynamite.


The office of the District Collector of Raigad in Maharashtra on Tuesday started the second phase of the demolition of beach villa.


On Wednesday morning, a team of policemen and officials from the district collector's office along with workers took down part of the structure, which was mainly of glass.


Image: Authorities have begun demolishing the bungalow, but the foundation is so robust that it will take months to bring it down. This is why it will be blown up with dynamite today.