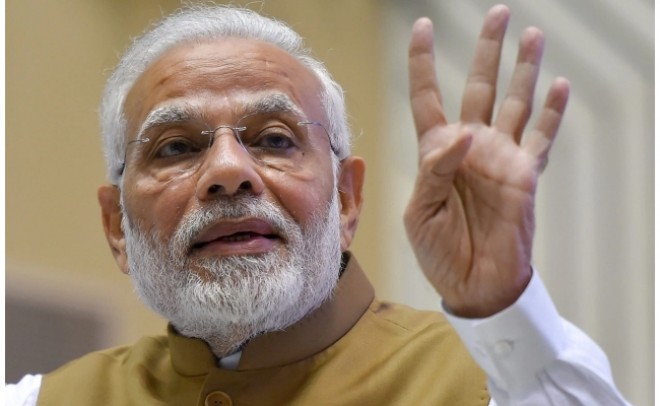 The Prime Minister said it was his long-standing dream to renovate the temple complex.

"Vishwanath Dham is a project that I have been thinking about for a long time. I have come to Kashi even before I was in active politics. Since then I would think that one must do something for the Temple Complex. With the blessings of Bhole Baba, my dream has come true," he said.

The Prime Minister also outlined that with the construction of this corridor, the temple complex will get direct connectivity with the river Ganga.

"I am told the Mahashivratri celebrations this time were special in Kashi. We are working on projects that will improve facilities for pilgrims in Kashi. Lakhs of pictures of this place flooded the social media. We are connecting Kashi Vishwanath temple with Ganga so that devotees can travel directly between the two holy places," he said.

"With this corridor, Kashi is going to get a new identity in the whole world. When I came for elections in 2014, I had said that I haven't come but have been called here. Today I think that was an invitation for such work only and now that resolve has further strengthened," added the Prime Minister recalled his election time remark about fighting elections from Varanasi.