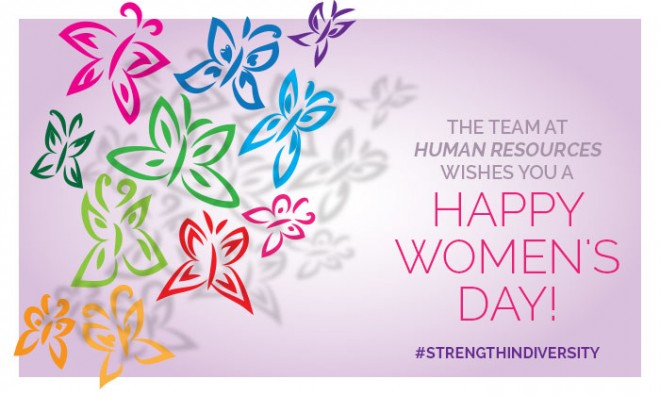 New Delhi, Mar 07: International Women's Day is celebrated globally on March 8 observing the achievements made by women in all the fields. It was first celebrated on February 28, 1909 in New York as the day in honour of the garment workers who protested against their working conditions and better pay in 1908.

In the following year, it was decided to celebrate women's day every year to fight for their rights. Later in 1913, after World War 1, the women staged a protest against the war by taking out the rallies in Europe on March 8. However, it was officially recognized by the United Nations in 1975 which began celebrating it on March 8. The day is celebrated across the world with a theme each year.

Currently, the women's day is celebrated to achieve gender equality in all the sectors and also to reduce the gender pay gap. It is a known fact, women are still not present in business or politics in equal number and also, they are paid less when compared to the men. It also being organised recognising the achievements of the women.

International Women's Day 2019 theme: The theme for the women's day 2019 is 'Balance For Better', an aim to build a gender-balance world and it does not end for a single day.