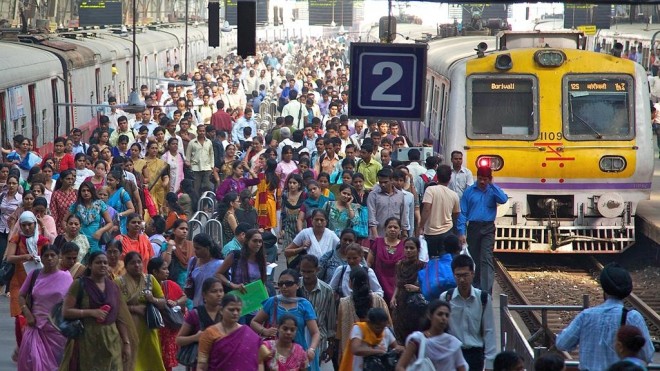 Bengaluru, Mar 07: Only 9 per cent of women feel that India's public transport is very safe, said a report by Ola Mobility Institute on Thursday.

Titled "What do Women and Girls Want from Urban Mobility Systems?", the report was based on the think tank's survey of 9,935 women across 11 Indian cities including New Delhi, Hyderabad, Mumbai, Bengaluru, Chennai, Ahmedabad, Indore, Kochi, Jammu, Bhubaneswar and Mysuru.

"While gruesome incidents of violence against women have received attention in mainstream media, this data might point towards the daily harassment that women and girls face such as staring, groping, catcalls and whistling which needs to be measured," the report noted.

Of the women surveyed, 77 per cent said the last mile connectivity in Indian cities needs to be improved. Improved street lighting and patrolling in secluded areas in the nights were necessary, the women said.

"Studies have shown how crowded, dark, high, uneven and unshaded footpaths affect women disproportionately as they may feel unsafe, be prone to harassment and are often accompanied by dependants (either children or the elderly)," the report added.

Only 7 per cent of the women surveyed said that seamless footpaths were available throughout their city while 57 per cent said their city did not have footpaths or were encroached and discontinuous. A total of 35 per cent perceived most roads in the city as dark.

"Some cities like Chennai, Bengaluru and Pune are leading the way. However, we need to ensure that women's voices are a part of this process," it said.