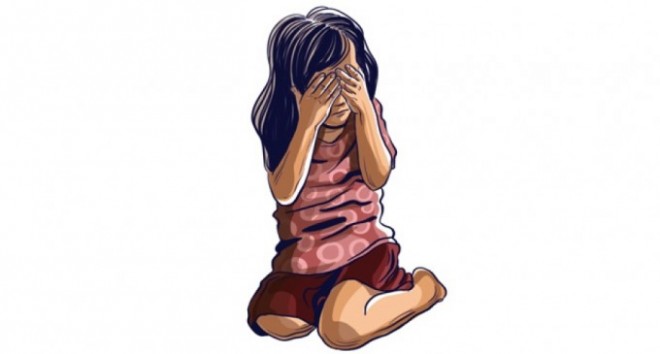 Dehradun, Mar 07: A four-year-old girl was raped by a juvenile relative in Uttarakhand's Tehri district, police said on Thursday. The assault on Wednesday left the child bleeding and the family members rushed her to the Doon Hospital in Dehradun without informing the police.

Doctors refused to admit her claiming no FIR had been registered. Senior police officials who rushed to the hospital asked the doctors to provide immediate treatment to the child.

The victim was discharged after treatment, said Director General of Police Ashok Kumar. Her condition is out of danger, he said. Kumar said he had sought a report on whether doctors indeed refused to admit the child. "If they did that, strong action will be taken against them," he said.