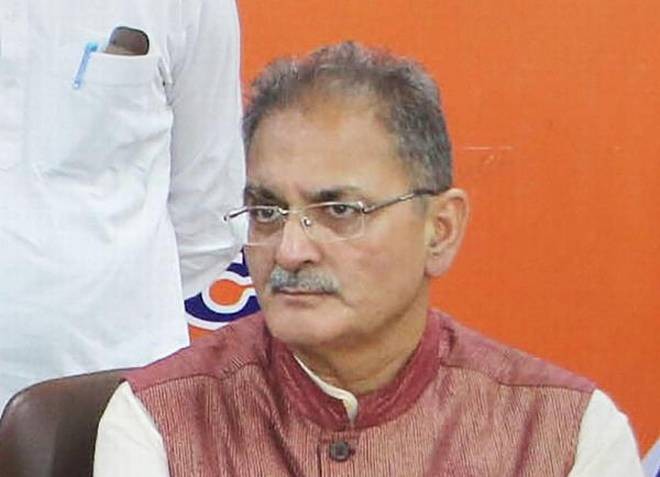 Speaking to media persons on Wednesday, Gupta said, "Bangladesh, Afghanistan and other nations banned madrasas because of illegal activities. Similarly, if efforts to spread terrorism are made in Kashmir, they should be banned here too. If Mehbooba Ji supports Jamaat-e-Islami, then she too should be arrested."

The central government had on February 28 banned Jamaat-e-Islami (J-K) under the Unlawful Activities Prevention Act for a period of five years.

Both the mainstream parties in Jammu and Kashmir have disagreed with the decision.