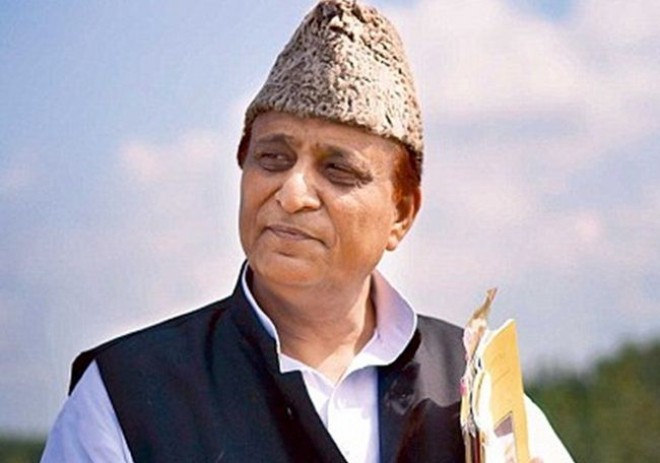 The gate constructed during the tenure of the SP government by Khan who was the then urban development minister was reportedly causing traffic jams.

On Wednesday, officials accompanied by police team reached Mohammad Ali Jawahar University and used a bulldozer to demolish the gate on the Jauhar Ali University road.

Venting anger over the Yogi Adityanath-led government for its move, Azam Khan's son, Abdullah Azam, who is MLA from Swar-Tanda said, "The demolition of the Urdu Gate shows that Prime Minister Narendra Modi and Yogi Adityanath are against the upliftment of Muslims in the society. We will speak to the government regarding the same."