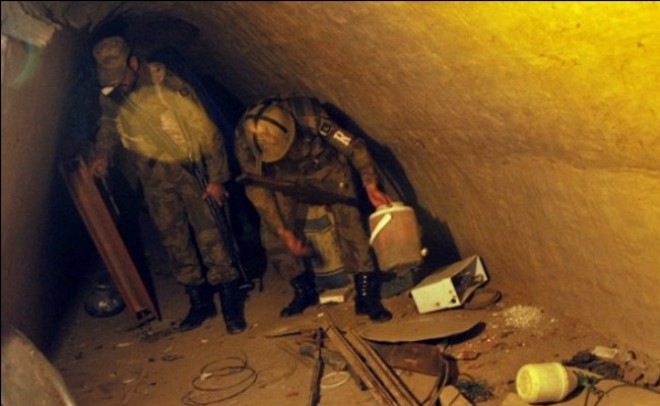 New Delhi, March 6: In Jammu and Kashmir, a terrorist hideout was busted in Shopian district's Kungnoo village, in a joint operation by Shopian Police and the army's 44 Rashtriya Rifles. Substantial recoveries of incriminating material and other items recovered. The investigation is on.


Meanwhile, the Pakistan army Wednesday targeted dozens of forwarding posts and villages with artillery guns along the Line of Control in Jammu and Kashmir's Rajouri and Poonch districts, officials said.


The intense shelling and firing from across the border continued throughout the night in Sunderbani sector of Rajouri district, while it started in Krishna Ghati sector of Poonch in the early hours of Wednesday, they said.


Officials said the Indian Army retaliated strongly and effectively, and the exchange of heavy fire caused panic among the border residents.


However, there was no report of any casualty on the Indian side, they said. Pakistan had resorted to cross-border firing at Nowshera and Sunderbani in Rajouri and Krishna Ghati in Poonch on Tuesday as well.