Pakistani criminal detained by BSF in Rann of Kutch 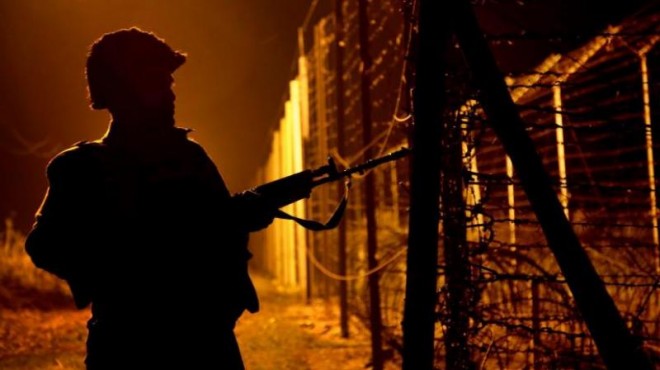 Kutch, Mar 06: Border Security Force (BSF) troopers have apprehended an intruder coming from the Pakistan side in the Rann of Kutch in the day-break of Wednesday.

The 50-year-old male was spotted in the alignment of Boundary Pillar 1050. No recoveries were made from the arrested individual. According to BSF, the intruder surrendered immediately after being challenged. Further questioning is ongoing.

Earlier on February 26 morning, a drone was shot down after it intruded Indian air space in Kutch district of Gujarat. The drone was downed by the Spyder air defence system using its Derby missile.