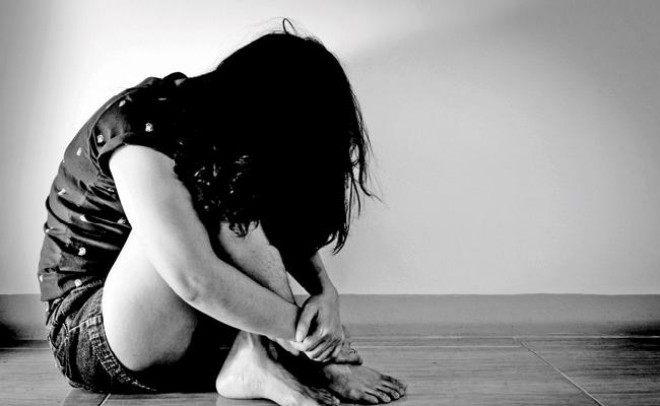 Hyderabad: In a shameful incident, an intermediate girl student was raped by her brother-in-law as a result of it, she became pregnant. Later, she delivered a baby boy in an Ambulance.

According to the details, the girl, a student of Intermediate second year was staying in a hostel. The girl used to visit her sister and brother-in-law's house which is located in the nearby place.

Her brother-in-law raped her as a result of it, she became pregnant. Recently, when the pregnancy was detected, the girl was brought home by informing the college authorities that she is not well.

Two days back when the girl complained of stomach ache, she was being taken to hospital in an ambulance. However, she delivered the baby in the ambulance itself.

On the complaint made by the girl, the police registered a case and started the investigation.