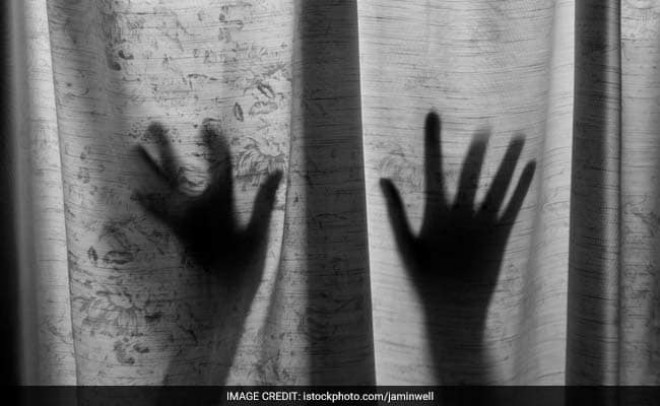 Bengaluru: Decision to hire a personal driver to take a woman's mother for routine medical checkups turned traumatizing for the victim as the driver began making unwarranted advances towards her forcing her to elope with him.

The accused identified as Shivaprasad aged around 27 who was hired by a 24-year-old married woman a resident of Hongasandra. At first, the accused started misbehaving but later went on to make unwarranted advances towards her, harassing her to leave her husband and elope with him.

Taking advantage of the fact that the woman’s husband works outside Karnataka the driver started making these unwarranted advances.

He also threatened to rape her and also kill her husband if she does not agree with him.

Afraid for her life, the woman had lodged a complaint with Bommanahalli police station on March 1 which lead to the arrest of the accused driver, identified as Shivaprasad.

However, Shivaprasad started to exceed his boundaries and started stalking Shwetha. He reportedly started exerting pressure on her to desert her husband, claiming that he wanted to get married to her.

According to the woman's complaint, the accused kept on pestering her. She also said she even asked her ailing mother to 'counsel' him on one or two occasions.

"On February 26, around 9 pm, he (Shivaprasad) barged into our house and started verbally abusing us," the woman told the cops, adding, that he also threatened to rape and kill her husband.

The accused was arrested on Friday and he has been remanded in judicial custody and is booked under Sections 354(A) Punishment for sexual harassment, 506 Punishment for criminal intimidation, 354 Making sexual remarks.